Animal pests and threats A - Z

Animal pests and threats have a major detrimental effect on our environment. Controlling them is essential for the survival of our native plants and animals.

New Zealand has been geographically separated from other land masses for over 80 million years, so our native wildlife has evolved in isolation and in the absence of land mammals.

When pests and predators were introduced they took a serious toll on the survival of our native plants, birds, reptiles and invertebrates, who were ill equipped to deal with the threat.

Pests such as possums, rats and stoats compete with our native birdlife for food and habitat. They also eat the eggs and young and attack the adults. 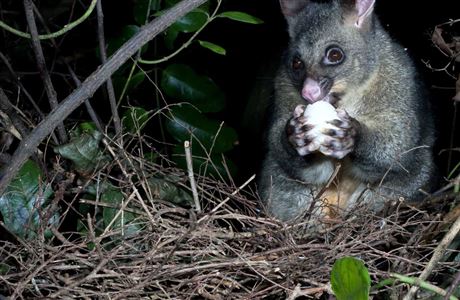 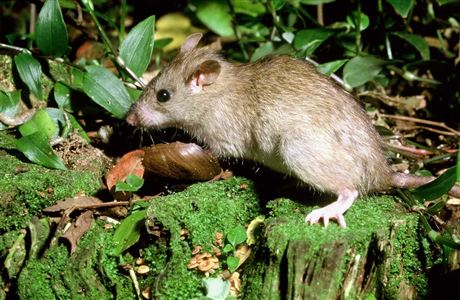 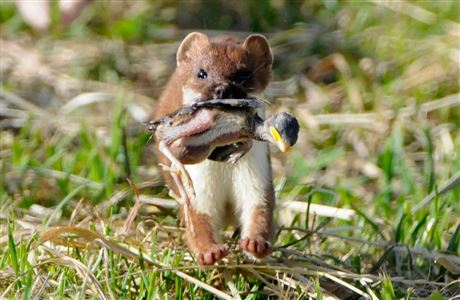 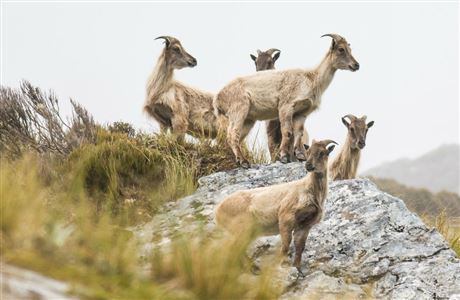 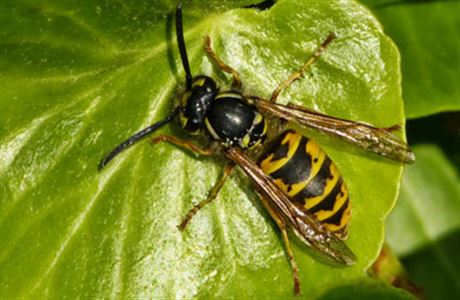 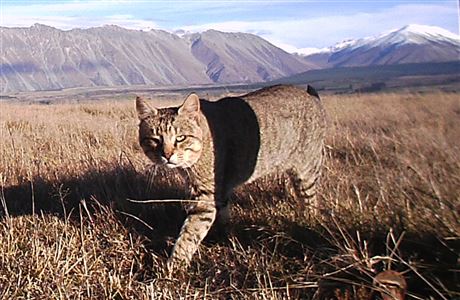 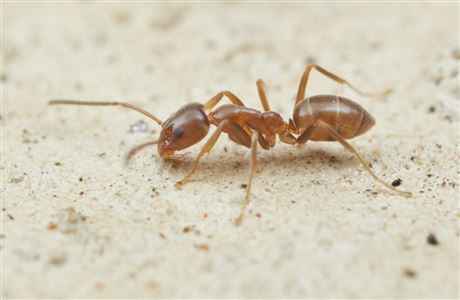 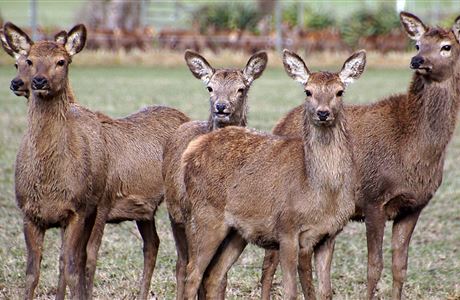 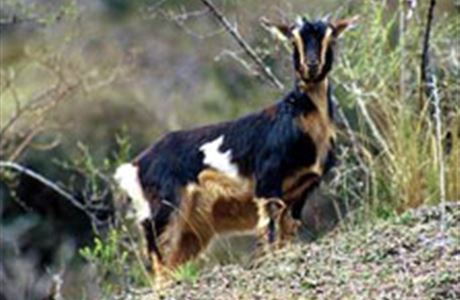 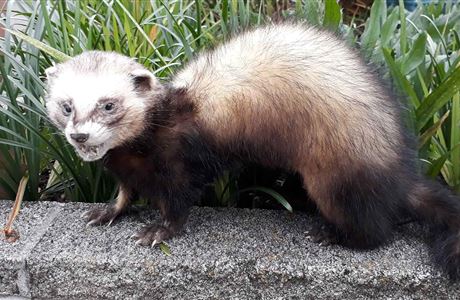 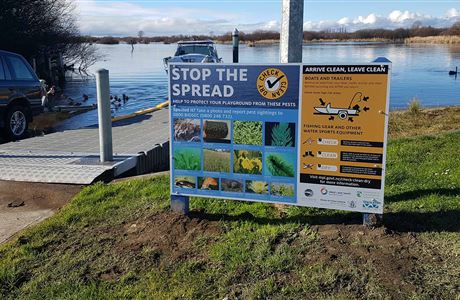 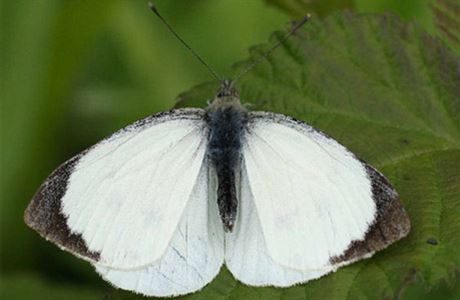 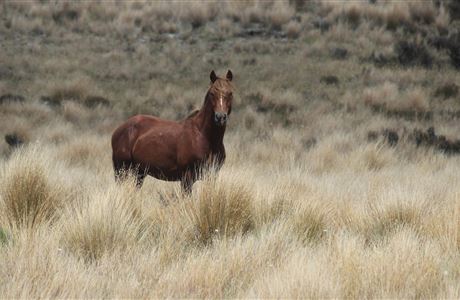 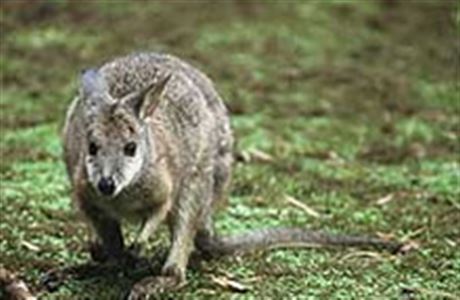 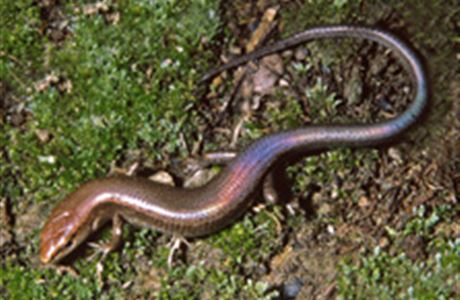 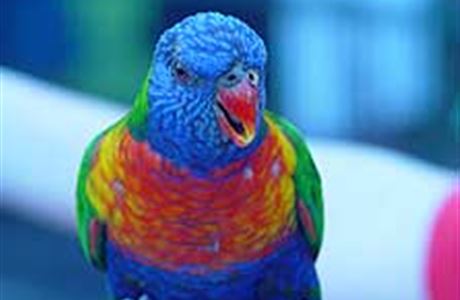 The pesticide summaries interactive map shows where pesticides have been laid or are planned to be laid on land administered by DOC.