Learn the important features of skinks and geckos, and how to take useful photos to help identify them.

Experts use a variety of features to identify lizards, including scale numbers, pattern, colour, and scale arrangement. Because subtle differences are important, try and take quality photos to show these features. 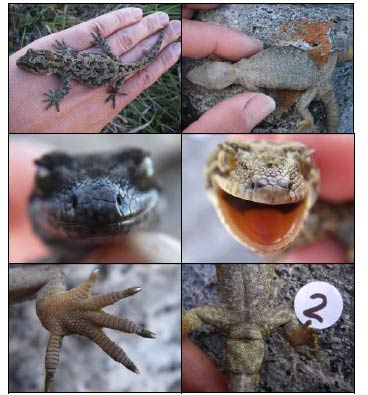 Figure 1 shows the important features for identifying geckos, which are:

Note: Photos in Figure 1 were taken using the macro function of a Pentax WPi digital camera. Photos alone could not identify the species in this case (as for many other gecko surveys). Genetic analysis of biopsy samples, eg tail tips, had to be done.

Figure 2 shows the important features for identifying skinks, which are:

How to take photos for lizard identification

The following sites can help you identify lizards:

If you have made any observation of a lizard or frog, fill out an Amphibian and Reptile Distribution Scheme Card (ARDS card) and report your sighting.

If you are making a lizard observation with photos, particularly note:

You are likely to find these lizards in main urban centres of New Zealand.

Report a sighting, or search the database for descriptions, habitat information and distributions of frogs, lizards and reptiles.

Report any sightings of skinks and geckos in the alpine zone of South Island mountains.