Albatrosses are the world's largest seabirds. They spend at least 85% of their lives at sea returning to land (usually remote islands) to breed and raise their young.

Until recently scientists recognised 14 different species of albatrosses, but new research using DNA technology has confirmed as many as 24.

Thirteen varieties breed in the New Zealand region – more than anywhere else in the world. Several are extremely rare, like the Antipodean albatross which breed in the sub Antarctic Island of Antipodes. 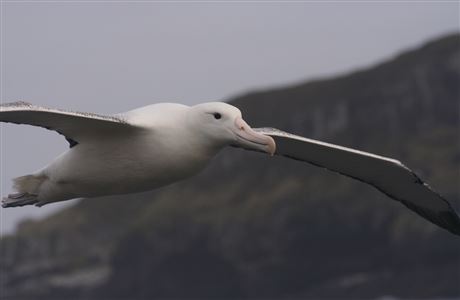 One of the largest seabird in the world, the Northern royal albatross is a graceful giant with a wing span of over three metres. 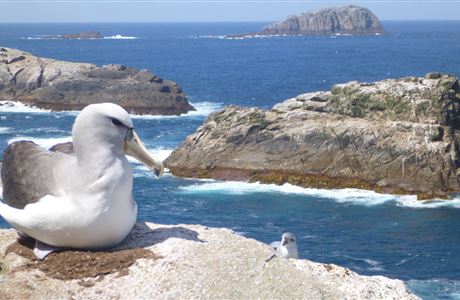 Find out about the threats to albatross, the work we're doing, and how you can help. 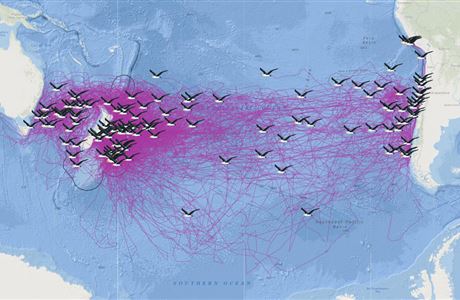 Explore the locations of the albatrosses that we've been tracking. 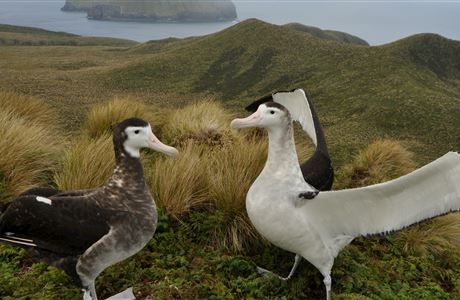 Salvin's albatross is a medium-sized mollymawk. Endemic to New Zealand, it is one of the least studied albatross species. 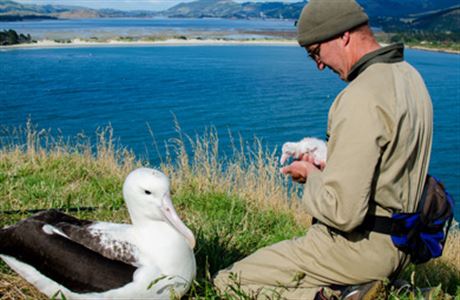 Stories from the colony

Read the latest news about Royal Cam and the albatross at the breeding colony on Otago Peninsula.