Skip to content
Consulting on the plan at the vintage caravan in Blackball
Image: Sarah Wilson | DOC

This Plan has been developed in a unique way in conjunction with Te Runanga o Ngāi Tahu, Te Runanga o Ngāti Waewae. The metaphor of a great forest has been woven throughout to pay respect to and personify the living ecosystems that comprise Paparoa National Park.

This Plan provides both day-to-day and long-term direction to staff and other agencies in the management of the Park and guidance to the public. It also finalises important memorial plans to respect the tragedies that have occurred in this area. 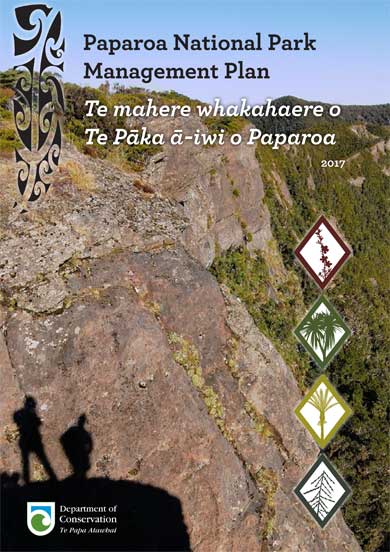 The process for reviewing a national park plan is set out in Section 47 of the National Parks Act 1980.

Luxuriant coastal forest, limestone cliffs and canyons, caves and underground streams, and an absolutely spectacular coastline, are all packed into one national park. The bizarre ‘pancake-stack’ coastal formations attract visitors to the area.

Our statutory planning documents set out how DOC and our Treaty partners manage our natural and historic heritage.